Our lawyers have extensive experience in drafting wills in Thailand and ensure that the documents comply with the requirements of Thai law and the laws of your home country. 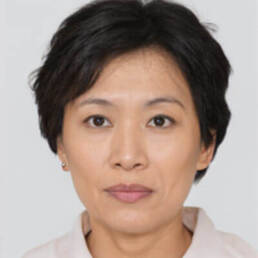 Learn more about Wills and Trusts

The wills allows you to prepare your succession and organize the division of your property. The wills remains the best way to protect yourself and to choose the inheritance distribution of your property. Drawing up a will is a necessary step for both locals and foreigners. Indeed, any foreigner holding real estate and / or movable property in Thailand must write a will. Simply writing a will in your home country to govern property located in Thailand is not enough. There is no certainty regarding the recognition of this wills by the Thai authorities. This is the reason why it is necessary to draw up a will in one’s country of origin and wills in Thailand for the various properties located in Thailand. It is in fact preventive, less expensive and faster. In addition, inheritance tax is lower in Thailand.

If there is no will, who is the heir?

If there is no Thai wills, the deceased’s property should be distributed according to the categories of relationships as stipulated in Article 1629 of the Thai Civil and Commercial Code in order of priority:

As long as there is a surviving heir or one represented in a category provided for in article 1629, as the case may be, the heir of the lower category has no right to the estate of the deceased.

However, in special cases where there is a surviving descendant and the parents are still surviving; each parent is entitled to the same share as an heir to the degree of children. Before any distribution of the estate to the parents, half of the estate, known as Sin Somros, will belong to the spouse, if applicable.

Why make a will in Thailand?

It often happens that expatriates invest in Thailand in real estate through a long-term sale or lease contract, in shares or shares in a Thai company or simply hold a Thai bank account or a vehicle for example. For this purpose, it is necessary to plan in advance the settlement of the succession if you wish to avoid the application of the legal and binding rules of the succession in Thailand. You should be aware that wills made in your country of origin is not necessarily applicable to your property located in Thailand. Indeed, different jurisdictions generally require different formalities for wills and last wills. This is the reason why it is preferable to make two wills: one for your property located in your home country and one for your property located in Thailand and thus subject to Thai law.

What are the different forms of wills?

There are different forms of wills. Indeed, the most common will in Thailand is a written will, signed by the testator in the presence of at least two witnesses. Such a will does not need to be notarized or registered for it to be valid.

Exceptionally, a person may, in certain cases such as imminent danger of death and when the person is prevented from making a will in one of the other prescribed forms, make a valid will only orally.

Finally, a person can also make a holograph will, that is, a will drawn up entirely by the testator himself, including the date of writing and the signature of the testator.

How do I know if a will is valid in Thailand?

When a person other than the testator is the author of the will, this person must sign it and add the mention that he is the author.

Who can be witness?

Anyone can have the status of witness except those who are prohibited by law. The following people cannot attend the making of a will:

What should a will contain?

This document will detail your only assets in Thailand, such as real estate, bank accounts, vehicle and personal items. It is important to distinguish between your real estate and your movable assets in your will.

If you have entered into a lease, it ends with the death of the lease holder. An inheritance clause can be included in the lease, but it is not legally binding. The heirs of the tenant have the right to claim performance directly from the original landlord but will not be able to enforce this clause successfully through legal action against a new landlord.

If you own shares in a Thai company, these will not be passed on to your heirs. The assets of a company managed by a foreign director and shareholder belong to the company and not to the foreign director or shareholder. The company’s shares will be transferred to the Ministry of Commerce.

Is the reserved portion applicable in Thailand?

In some countries, it is forbidden to give all or part of the hereditary reserve to a third party, and therefore to disinherit a reserved heir. The reserved heirs are the descendants, that is to say the children. So it is not possible to disinherit them.

Conversely, in Thai law, there is no such principle of hereditary reserve. It is therefore possible in Thailand to disinherit one of your children. No legal provision prohibits it. However, there are strict formal conditions.

The Thai Civil and Commercial Code provides that a person can only disinherit one of his legal heirs by an express declaration of intent, that is, by wills or in writing filed with the competent official. The identity of the disinherited heir must be clearly indicated.

However, the person can be implicitly disinherited once a person has distributed all of their property by wills.

At what age should I make a will

Who is in charge of organizing the funeral of the deceased?

On the other hand, it is possible that the court, at the request of any interested person, does not see fit to appoint another person for this purpose.

What are the inheritance taxes in Thailand?

Thailand’s Inheritance Tax Act BE 2558 provides for the taxation of the total value of the transferred property only if it exceeds THB 100 million at the following rates (Article 16 of the law):

Is it possible to revoke my will?

The testator can revoke his will in whole or in part at any time.

If a previous will has to be revoked by a later will, the revocation is only valid when the latter is made in one of the above-mentioned forms.

When a will is recorded in a single document, the testator can revoke it by destruction or intentional annulment. On the other hand, when the will is recorded in several copies, this revocation is complete only if it is carried out in all the copies.

How to cancel a will following the death of the testator?

It is possible to request the annulment of a will for duress or its revocation for fraud or error.

After the testator’s death, any interested person may apply to the Court for the annulment of a will for duress, on account of error or fraud only when the error or fraud is such that, without it, the will no would not have been done. This defect must have been determining for consent. Indeed, fraud can even be committed by a person who is not the beneficiary of the will.

However, wills made under the influence of error, fraud or duress is valid if the testator does not revoke it within one year of discovering the defect.

Is a will made in Thailand valid abroad?

The European regulation on international successions n ° 650/2012, applicable to inheritances after August 17, 2015, opts for the principle of inheritance unity. This allows the testator to prepare his succession and distribute his property fairly, regardless of their location. The determined law will be the law applicable to all inheritance transactions including administration, liquidation and partition.

In the absence of an express choice, the connecting criterion is that of the last habitual residence of the deceased. However, when the deceased had manifestly closer links with another state than that of his principal residence, the law applicable to the succession is that of that state. Regarding the choice of applicable law, it is also possible to choose the law of one’s nationality.

In order for the will to be valid, it is necessary that the testator is capable and that there is no fraud, coercion or error or any other matter relating to consent. It must also comply with the law of the state where it was drafted.

The regulations broadly recognize the validity in form of wills, insofar as they were made in accordance with the substantive provisions of numerous laws: either that of the nationality of the testator, or that where he had his domicile or residence. usual, either that of the place where he owns a property, or that when he wrote it, or even, that at the time of his death. 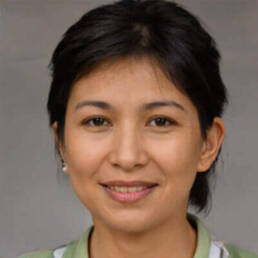 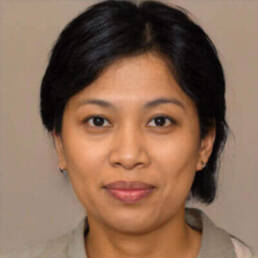 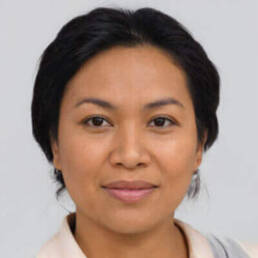 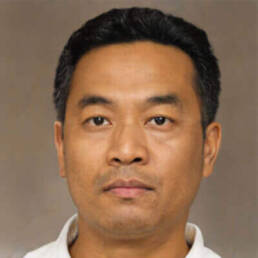 Ask a specialized lawyer to protect your family and personal assets.

GET A FREE QUOTE