Thailand has multiple bilateral agreements with other countries allowing foreigners to file patents in Thailand. A patent can be defined as an industrial property title that gives the company that owns it a right to exploit, but more importantly a right to prohibit any other entity from exploiting the same patent. It is an exclusive title to an invention, granted to a person or company. It protects an invention against reproduction and exploitation of the design without its author. To exploit a new process or device, a patent must be accompanied by a right of exploitation. It supports innovative companies by protecting their advances, even if the validity is limited in time.

Why file a patent in Thailand?

Patenting is essential to preserve and protect an invention which gives the applicant the power to use their creation. Once a patent is filed, the applicant becomes the owner of the patent and has the right to use it for a limited period. Filing a patent confers the following benefits on the applicant:

Foreign investors doing business in developing countries such as Thailand often bring proprietary technologies that they want to protect, maintain their competitive advantage and get a return on their investment in research and development.

Following the first fall in a decade in 2019, global patent filing activity increased in 2020, owing to a decline in China. China’s Intellectual Property Office reported another year of growth in 2020, with 1.5 million patent applications. This was 2.5 times greater than the patent office in the second most populous country, the United States (USPTO; 597,172). Japan (JPO; 288,472), the Republic of Korea (KIPO; 226,759), and the European Patent Office followed the United States (EPO; 180,346). These five offices accounted for 85.1 percent of the total worldwide. 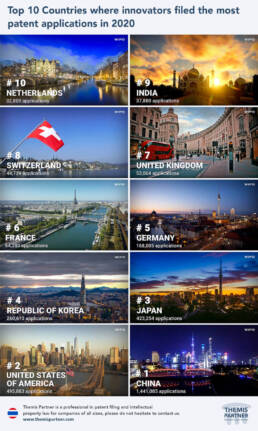 Due to long-term expansion in China as well as growing IP activity in other parts of Asia, Asian offices received two-thirds (66.6 percent) of all applications filed worldwide in 2020, up from 51.5 percent in 2010. North American offices accounted for nearly one-fifth (19.3%) of the global total, while European offices accounted for slightly over one-tenth (10.9 percent ). In 2020, Africa, Latin America and the Caribbean, and Oceania had a combined share of 3.2 percent of all workplaces. Around five out of ten IP applications were in Asia a decade ago; last year, the number reached close to seven out of ten IP applications.

Computer technology was the most frequently featured technology in published patent applications worldwide in 2019 (the latest year for which complete data is available due to the delay between confidential application and publication), with 284,146 published applications, followed by electrical machinery (210,429), measurement (182,612), digital communication (155,011), and medical technology (154,706).

What are the different patents?

Thai law protects 3 types of patents which are:

What can a patent not protect?

The following are not eligible for protection in Thailand:

What are the conditions for filing a patent?

Your invention must meet several conditions to apply:

In practice, the invention does not have to be obvious to an innovation-minded scientist.

As a patent gives its holder a monopoly on the manufacture, sale and use of inventions, the conditions for obtaining protection can be complicated, especially for inventions. To obtain a patent, the invention must be new, industrially applicable and not obvious.

What are the required documents?

The applicant must provide the following supporting documents:

No, your patent will only be protected on national territory. If you want to export your products or services abroad, you will have to adapt your protection. To do this, you can either file a national application in the country or countries you are targeting, or create a Community application, or file an international application.

How to apply for a patent?

1. Priority search: make sure that your invention is not already protected by a patent held by a third party. A lawyer can carry out this search.

The application must then contain an abstract, a title, drawings supporting the description (if any) and claims. The claims must be clear and concise in order to identify the patentee’s exclusive rights in the invention. All of this information must be submitted in Thai to the Intellectual Property Department. The Thai translation of the corresponding foreign application (if any) is therefore crucial. Below is a simplified overview of the procedure for registering a national patent for an invention in Thailand.

Can I protect an idea?

No. It is not possible for a simple idea because the criterion of industrial application will not be met. The application will therefore be refused by the Thai Intellectual Property Department. It is also impossible to file a patent for a concept.

How long is a patent?

The term is up to 20 years from the date of filing.

For your patent to be valid, the owner must pay royalties to the Thai Intellectual Property Department for the entire period of protection. Once this period has elapsed, the patented invention falls into the public domain: it is no longer protected and anyone can use it. 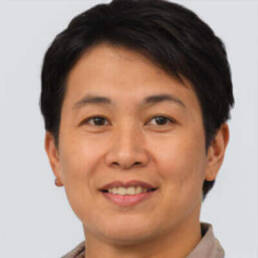 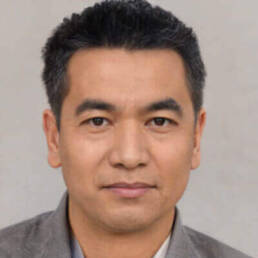 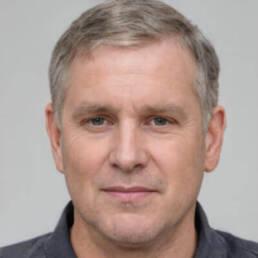 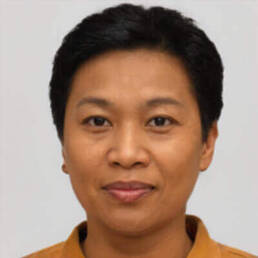 Ask our IP experts to protect your invention, ideas and creative works