Use a settlement agreement form when a conflict has already occurred or may occur. Rather than go to expensive litigation, both parties agree to settle the dispute out of court. 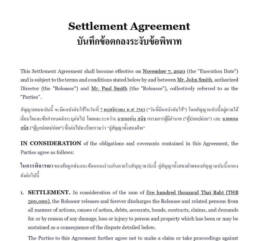 Ready to use legal template

Ready to use legal template

What is a settlement agreement?

A settlement contract is defined as “the contract by which the parties, through mutual concessions, terminate a dispute that has arisen, or prevent a dispute from arising”. This settlement protocol, which must be drawn up in writing, allows two co-contractors to agree not to bring a dispute before the courts, in exchange, most often, for compensation for the injured party. Generally, the amicable agreement leads to mutual concessions:

How is the settlement contract written?

When should a settlement agreement be signed?

Based on the will of the parties to resolve their conflict by an agreement, the drafting of a settlement contract can be useful in many situations:

In rental matters: when a tenant damages his or her home, the landlord can set an indemnity to cover the cost of repair work through a real estate settlement contract. In return for this compensation, the landlord agrees not to initiate legal proceedings.

In commercial matters: a distributor and its supplier can put an end to proceedings before the commercial court by means of a commercial settlement contract.

There are two main advantages to drafting a settlement agreement:

Legal certainty: When the conflictual relationship involves high stakes, this contract is a source of security for the parties. By putting their respective obligations in writing, the parties firmly commit themselves to respecting them, and the settlement agreement becomes law between them as soon as it is signed. As such, one of the parties can have it approved by the judge so that it becomes enforceable.

A fast procedure at a lower cost: the settlement agreement makes it possible to avoid a long, costly procedure with an uncertain outcome before the judges. The parties can thus agree on the most optimal solution to resolve their dispute.

However, be careful not to forget the waiver clause, which stipulates that the opposing party effectively waives any legal action concerning the dispute in question. Drafting a settlement agreement from a template found on the Internet is generally insufficient.

It is therefore advisable to hire a lawyer who can draft a valid settlement contract and use his or her negotiating skills. Themis Partner can help you in this search by putting you in touch with a competent Thai lawyer.

What is the role of the lawyer in a settlement agreement?

Negotiation is the main tool for reaching a settlement agreement. The most appropriate solution must be sought, taking into account the interests and rights of each party. The advice of a Thai lawyer experienced in negotiating a settlement is therefore a great asset, as only he or she will be able to prevent you from being prejudiced at the end of the agreement and will be able to discuss the matter with the other party and the judge if necessary.

If the memorandum of understanding you have concluded reveals an imbalance, you should not hesitate to ask for its nullity. The Thai lawyer can represent you and advise you on the next steps. He will try to find the best solution to satisfy your interests and reach a quick settlement of the conflict.

In reality, when faced with an unbalanced settlement agreement, while it is certain that the judge will set aside the agreement, he will not be able to rebalance it. It will therefore be necessary to renegotiate a new agreement. 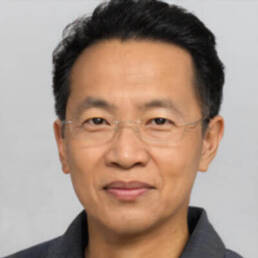 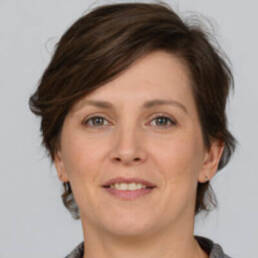 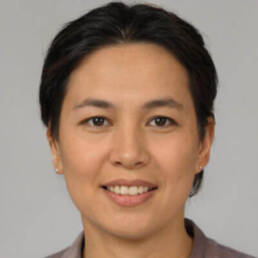 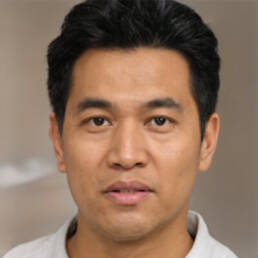 Ask our experts to draw up your own tailor-made contract

Save on attorney fees