As companies grow and scale, their leadership can change over time. If you need to change or remove a director in your company, we can help. 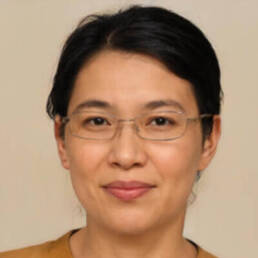 How to change a company director?

The company will advertise in a local newspaper the change of director, and will send a letter of invitation to a shareholders meeting. To comply with Thai law, the company must give Shareholders an Invitation Letter to notify the Change of Director. The letter must be sent by local post (with delivery advice) to the shareholders and published in the local papers. This process is to take place in 7 days.

The company will prepare the application forms, and the director will be asked to sign these documents. If the director stays overseas, he/she will come to Thailand to sign the registration form with a copy of a passport stating the date of arrival, meaning that the signing must take place in Thailand.

The business must apply the Change of Manager form to the DBD (Department of Business Development). Within this day, the company will replicate the revised business’s affidavit inside displaying the current director’s board.

What are the required documents?

Why remove a company director?

His or her tenure is over: one-third of the directors will resign at the Annual General Meeting (AGM). When no other deals are signed, the directors must draw lots in the first two years to resign, and the directors with the longest tenure must resign in the third year. Additionally, the AGM has to name new replacement executives. Shareholders decided to terminate a director (by Shareholders’ Meeting Resolution). The director’s resignation (because of simple resignation, decease, bankruptcy or incapacity).

The triggers that could lead to a company to such a situation may be: 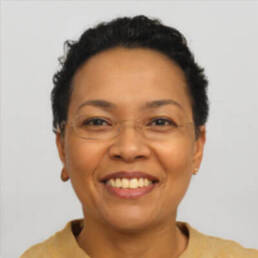 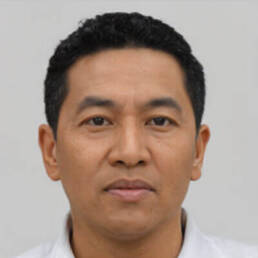 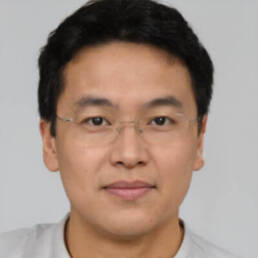 Ask our experts to register your change with government authorities

GET A FREE QUOTE